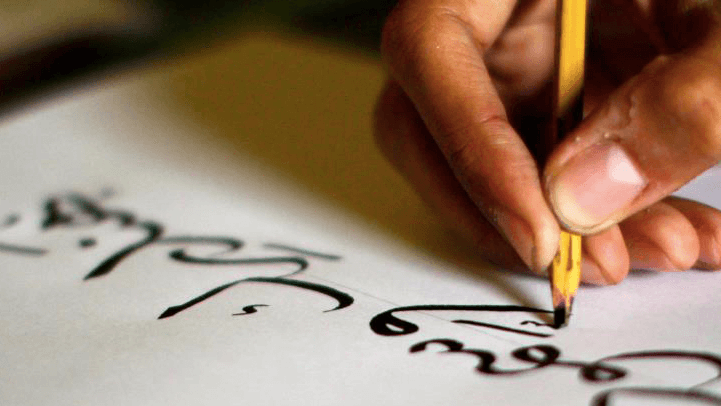 If we consider the number of countries that share the same language, Arabic is one of the most widely spoken languages in the world. Official and co-official language in 26 countries around the world, some of them the most powerful economies. Even more, about 300 million people above the planet know Arabic. A quite large community that has also been transformed in recent years into a commercial territory with many possibilities.

As the Middle East and African markets continue to open up to exports and demand for companies in the service sector, the Arabic language is becoming increasingly important in much international business and trade. A language that may open interesting job opportunities in the near future, especially in international trade companies that have business with the Arab world or interest in the opening to markets where Arabic is spoken.

Learning Arabic, therefore, gives you the opportunity to stand out from other candidates in a job offer, as it is a language in high demand in commercial, financial, economic and geopolitical exchanges, as well as in many media covering information from countries where Arabic is the most widely spoken language.

For example, the 2018 FIFA Club World Cup in the United Arab Emirates, whose official language is Arabic, has created new jobs for journalists who know Arabic and are able to cover this important footballing sporting event.

There is also a demand for media professionals to cover Arabic speaking and cultural countries, both journalists and photojournalists and television cameras who, with a good preparation in Arabic and specific training in writing for Arabic media, will considerably improve their chances of joining a media outlet. 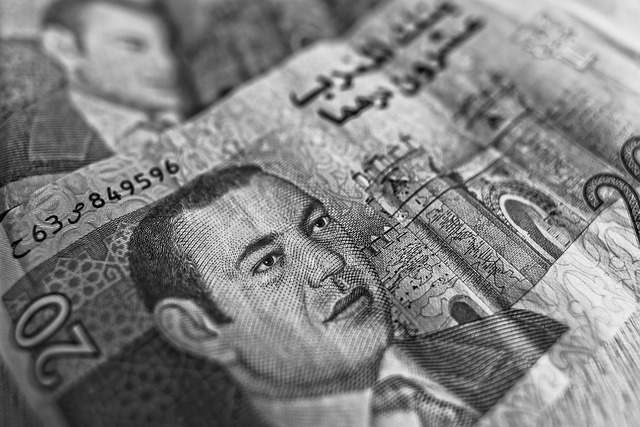 It is equally important to know Arabic for staff working in Non-Governmental Organisations (NGOs) operating in Africa or the Middle East. In that part of the world, knowing the language is essential to be able to intervene more effectively and communicate effectively with the local population. In addition to generating a relationship of greater trust, the NGO team will be able to know the reality better and make more appropriate decisions than with the language barrier of Arabic. 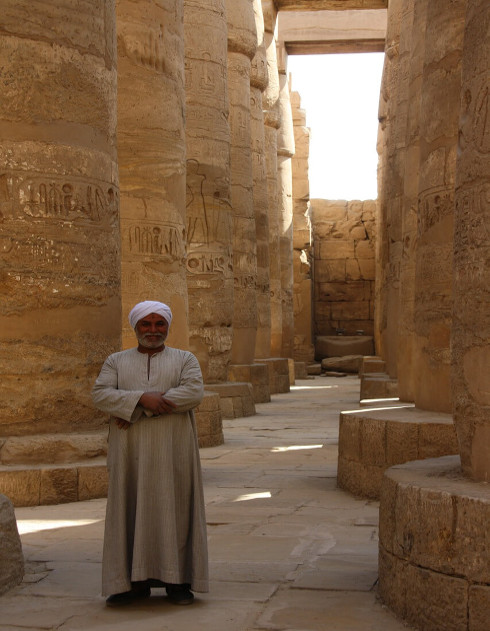 In the world of diplomacy and international relations, knowing Arabic can also be a key to a promising future job. Many embassies and consulates operate in locations where the official language is Arabic and require professionals with knowledge of this language to promote diplomatic relations. Both in diplomatic careers and in jobs related to embassies and consulates in countries where Arabic is spoken, knowing the language can help boost your career.

Other professionals who can also benefit greatly from studying Arabic are university professors, whether they intend to develop part of their career in Middle Eastern universities or whether their dream is to get a position in a Chair in Arabic or Arab Studies, for example.

One of the great disadvantages of this language has been the difficulty to show it in the web portals. However, this problem has already been solved and more and more portals can be displayed in this language.

Trade, tourism, business, the media, NGOs, higher education, international relations, and diplomacy… many are the sectors that demand the Arabic language and have the potential to become sources of job opportunities for people who know how to speak it.

Although learning Arabic can be a challenge, including Arabic in your CV can enhance your chances of finding a good job, especially if you are at an advanced level. Why wait any longer to start studying Arabic?

In Ahlan we offer Arabic courses in Jordan, Morocco, and Egypt so you can improve your CV and stand up as a professional.
Our Arabic courses
Arabic language