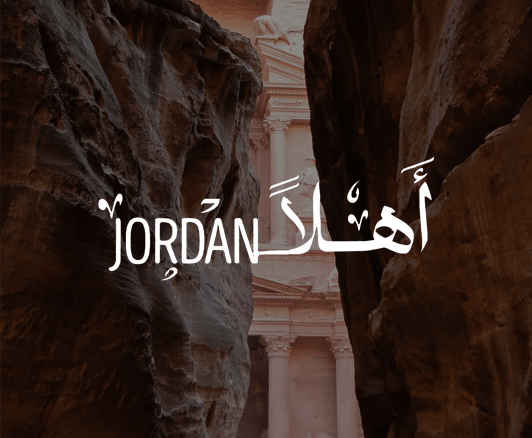 Courses offered at this school:

Modern Standard Arabic (MSA) courses give students the linguistic essentials of the Arabic language, with a focus on the foundations of Arabic structure, grammar rules, and key vocabulary. MSA is primarily used is in Arabic media, academic texts, literature and in formal settings, rather than on the streets and in everyday conversations. Most Arabs will nonetheless understand and be able to use MSA, regardless of where they are from and which dialect they use most frequently. MSA is most closely related to the classic, original form of the Arabic language upon which the many different dialects were initially based and formed. For this reason, many students choose the study of MSA at the start of their Arabic careers and then later take on a specific dialect that fits with their particular interests or location in the Arab world. MSA courses are 3 hours per day, 5 days per week. Courses are a minimum of two weeks.
Ahlan World’s intensive MSA course encompasses all of the material in the standard MSA course listed above, but with an additional focus on vocabulary and grammar specifics, comprehension activities, games that test various linguistic skills, and conversation practice. The intensive course is one of the best options for those students wishing to make the most out of their time in Jordan. Intensive MSA courses are 5 hours per day, 5 days per week. Courses are a minimum of two weeks and are not available to absolute beginners.
Jordanian Colloquial Arabic (JCA) courses offer students an immersive study of the Jordanian dialect, which is used by locals for everyday interactions and conversation. The Jordanian dialect is very similar to other Levantine dialects, which include those spoken in Lebanon and Syria, and is also closer to MSA than many other Arabic dialects, especially those used in northern Africa. Study of JCA focuses less on universal aspects of the Arabic language (which would be found in an MSA course) and instead provides the essentials of navigating life in an Arab country, including important vocabulary, phrases, and sayings that students may hear on a daily basis while living abroad. JCA courses are 2 hours per day, 5 days per week. Courses are a minimum of two weeks.
The Ahlan Linguist Package combines the advanced linguistic study and universalism of Modern Standard Arabic (MSA) with the specific knowledge of the local Jordanian dialect (JCA), providing students with a comprehensive understanding of the Arabic language and its varied uses. Students in the course will gain unique proficiency in the language as well as flexibility regarding future study, as they will have experience with both MSA and a local dialect. Ahlan Linguist Package MSA classes are 3 hours per day, 5 days per week, while the JCA classes are 2 hours per day, 5 days per week. Courses are a minimum of two weeks, are not available to absolute beginners.
One-to-one and small group classes (2-3 persons) are also available year-round at the school and via Skype, upon request. These classes can be held at a time that best suits the student (between Sunday and Thursday, from 9:00 am to 8:00 pm), but will also depend on teacher availability. Students wishing to request specific times for one-to-one classes must do so during registration or at least one week before the course begins. If preferences are not expressed ahead of time, Ahlan World will select the class times.

In addition to these courses, Ahlan Jordan also offers additional workshops and programs for students who want to go further than just learn Arabic.

Have unanswered questions about this school? Contact us at [email protected]

Want to see more pictures of the school and our school trips? You can see more by visiting us on

Want to study Arabic at a different location? Take a look at our other schools below.